The story is set in 1998 around the small country town of Mount George, located in the beautiful Manning Valley, New South Wales. Throughout history both Aboriginal and European stories have been told of a mystical creature that inhabits the dense bush around the town.

Michael, a 12-year old boy with a vivid imagination and a great sense of adventure, hears stories about the Ghindaring, the local name for a yowie, from an old Aboriginal man named Tom.  Tom warns that they are scary creatures protecting the bush and that he should not mess with them.

His parents, Ben and Carol, say the yowie is just a myth.  But Michael becomes fixated by the stories and is determined to find the elusive Ghindaring.  With his friend, Jason, he goes searching for this strange creature discovering footprints, special plants and fur proving to them that the yowie must be real.

Tensions mount on a dark and stormy night when Michael goes missing.  A search party ventures off into the dense bush.  Will they find Michael or will his disappearance become a mystery, just like the elusive Ghindaring? 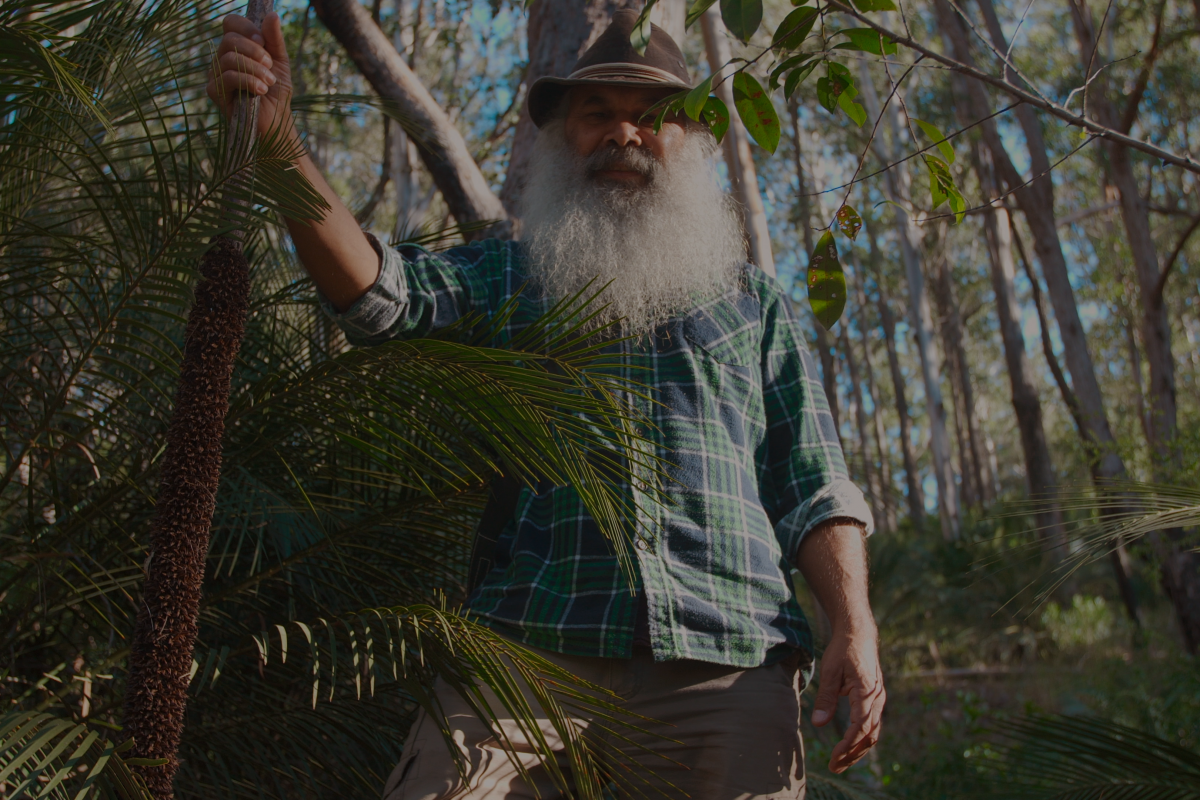 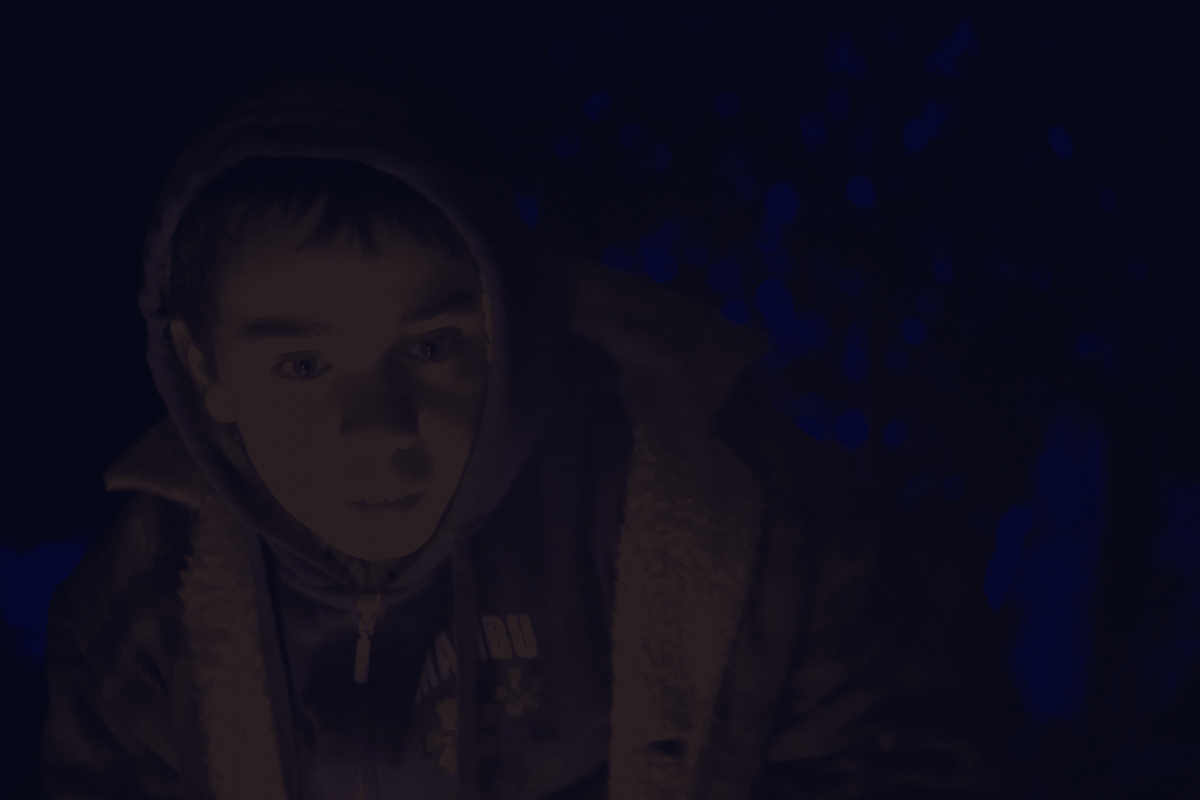 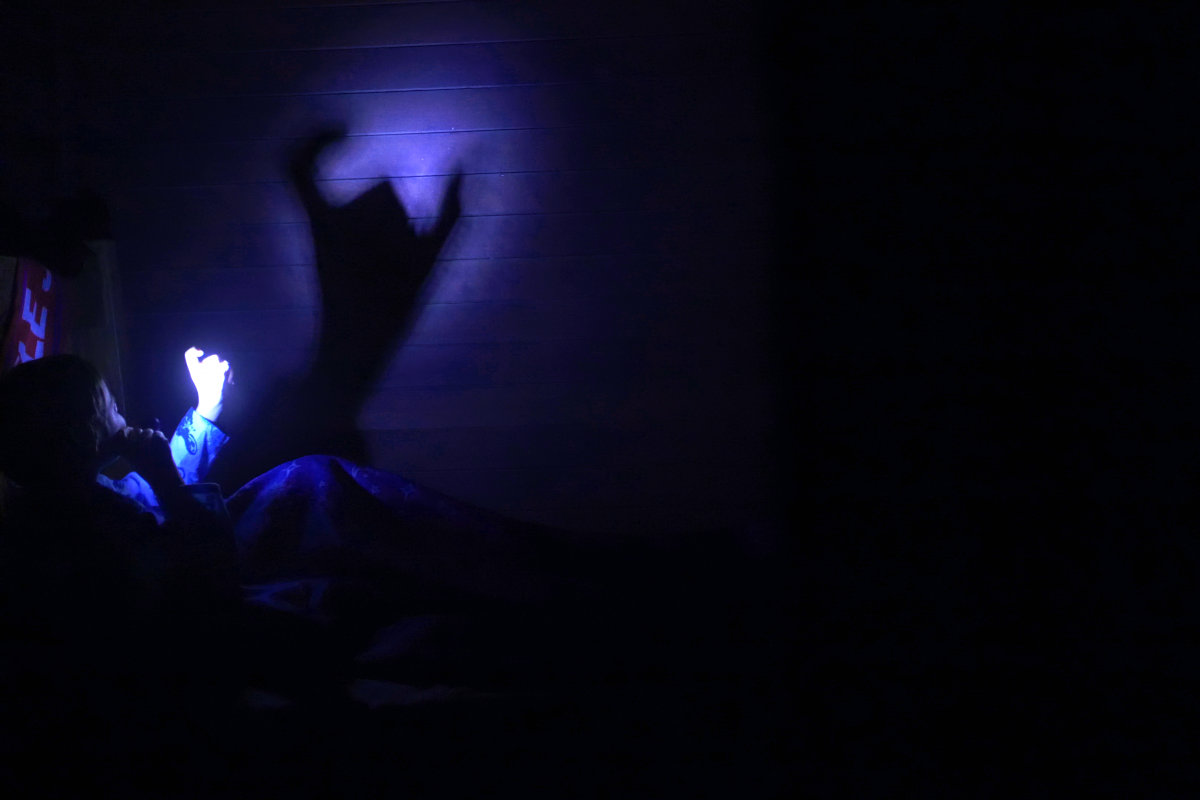 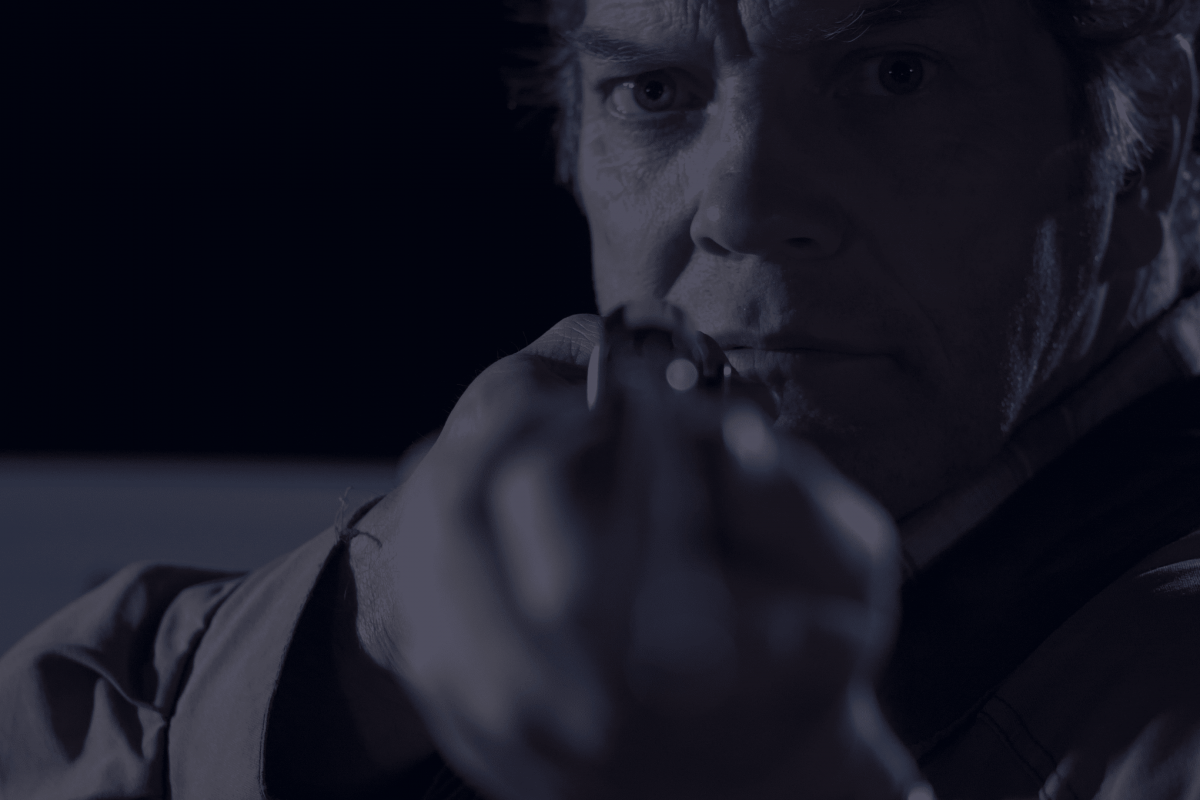 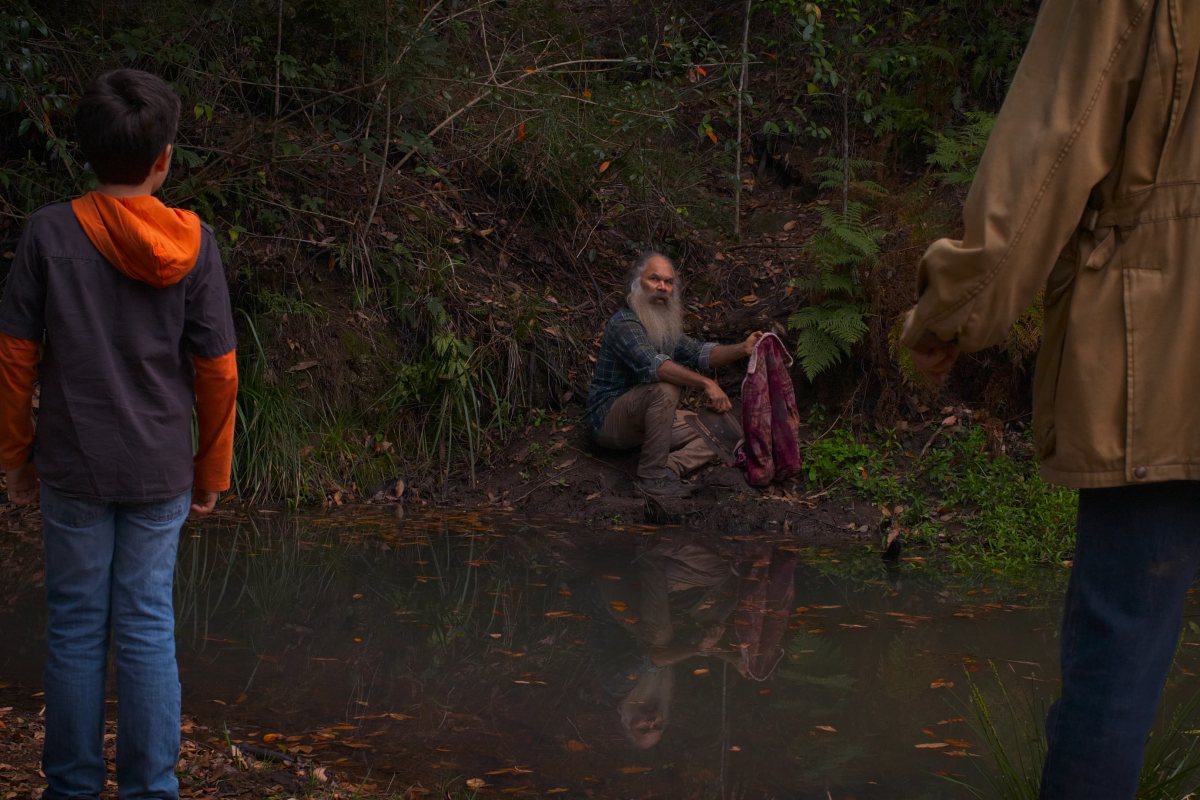